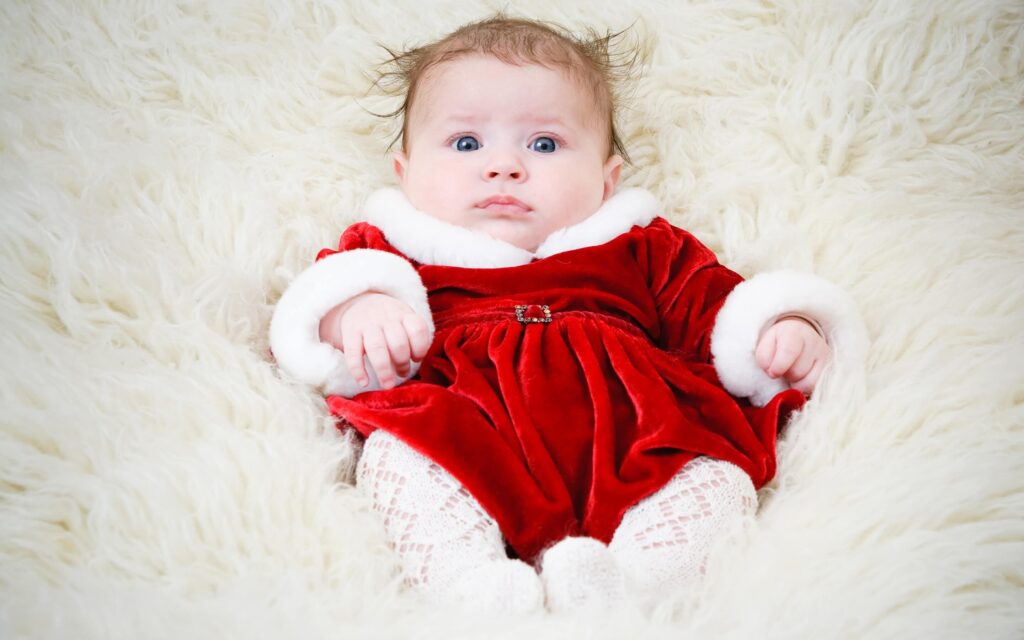 Naming your baby is harder than you think. And sometimes it’s like everything before. That’s why it can inspire new minds to come up with names you won’t find anywhere else.

On this day of unique and special names, adventurous parents-to-be enjoy wonderful and unusual names for children in many ways. Whether you’re looking for a name that stands out from the crowd or a name that reflects your daughter’s personality, we’ve got here tons of cute yet rare baby names for the girls you will definitely love.

So, what are you waiting for then? Just dive in deeper and explore the beautiful rare girl names for your princess in 2022…

Remember, the beautiful and the rarest girl name for your daughter is the one which you creates by yourself.

So, apart from getting these listed names try thinking from your side too which will definitely clicks out with great names.

Meaning nobility or adornment, this is perfect for parents looking for a vintage baby name. It’s still rare, but did jump into the top 100 baby names in the UK for the first time in a century last year!

This name means vision or dream, so it’s lovely if you have been dreaming of having your baby and finally are welcoming a baby girl!

This name means grace and kindness, which makes it a beautiful choice for a little girl!

A beautifully unique name meaning grace. It’s very unusual and rare, and could be abbreviated to Annie if you wish.

Meaning flowery or lady of the flowers.

A lovely choice if you love the idea of shortening your baby’s name to Bella but want something more rare than Isabella. It means loving or graceful.

Meaning of the stars.

A pretty and feminine name meaning “halo of light around the moon”. It’s perfect for fans for the celestial name trend which is set to be big in 2020.

The meaning of this name is “bringer of joy” which makes it the perfect name for a longed-for baby. Can be shorted to Bea.

Meaning she who brings happiness.

After the pretty blue flower.

The name means carefree, and it’s also quite a traditional old English name so perfect for fans of vintage baby names.

Meaning beautiful voice. Can be shortened to Callie.

A name from Greek mythology.

Meaning love. This name is common in Wales but rare elsewhere.

The name comes from the Spanish word for help. It’s a pretty name with strong popularity in France, but less widely used in the UK and US.

After the coral reef found in the sea.

A flower named after the botanist A Dahl.

Currently not a popular baby name but trendy due to the lead female character in series 1 of the Netflix show Bridgerton.

A Biblical name meaning delight or to flirt. If the meaning is not your cup of tea, ignore that and think about the name itself. It’s so unique and pretty, plus could be shortened to Lilah if you wish.

The name has grown in popularity in recent years but remains quite rare still. It means riches or blessed. Can be shortened to Edie.

Meaning friend, it’s also the name of a states in the US.

Pronounced ay-lee, this name means sun or radiant one.

Meaning from the boar meadow.

A beautiful name meaning happiness. It can also mean luck or good fortune.

Meaning wild or weaver, it’s a lovely alternative to Mia.

Meaning god’s gracious gift, this is a great choice for religious parents, but also a very pretty, feminine choice for anyone looking for a girly and rare name.

A less popular alternative to Harriet. The name means little ruler of the home, which may be very appropriate for a newborn!

Iris was the Greek goddess of the rainbow, and it’s also a flower. It’s a lovely choice for fans of all things nature and colour.

Kalila is a girl’s name meaning “beloved” and is of Arabic origin. There are so many things to love about the name Kalila. For starters, it means “beloved,” and that’s reason enough to move it to your shortlist. Plus, it just sounds really beautiful.

The name Katharina is a girl’s name meaning “pure“ and is of Slavic, German, and Scandinavian origin. Katharina is a very sweet baby name that grants even more adorable nicknames — like Kate, Kathy, Kat, Rina, or Ina.

The name Kenaya is a girl’s name meaning “glory to God” and is of African origin. Kenaya has a very feminine feeling to it and an exotic touch; Naya could be a cute nickname.

A pretty fusion of the names Lilly and Anna.

So many names are now inspired by popular culture and Love is one of them! Love is a character in the second series of You on Netflix which becomes very popular. While the subject matter of the show is not particularly baby-friendly, this is a beautiful and unique name!

The name Ilaria is a girl’s name meaning “cheerful” and is of Italian origin. Ilaria is one of those baby names that make you think happy thoughts.

The name means night in Arabic. You could change up the way it’s spelt, with options including Laila, Layla or Leila.

Layana is a girl’s name meaning “radiant” and is of Persian, Arabic, and Sanskrit origin. Layana is both a playful and super dreamy baby name.

The name Lissandra is a girl’s name meaning “defender of men” and is of Greek origin. Lissandra is a latinate feminine version of the classic name Alexander, which is a much rarer choice than the traditional feminization Alexandra.

The name Lumina is a girl’s name meaning “brilliant light” and is of Spanish origin. Romantic but also so approachable, Lumina sounds like a perfect name for a sparkling baby girl.

The name Mireille is a girl’s name meaning “to admire” and is of French origin. This French name has a bit of alluring mystery that helps distinguish it from all the other baby names.

The name means Pearl and it’s another lovely choice for fans of vintage baby names. It has French origins too, so perfect if you have a special connection to the country.

It means sea of bitterness or sea of sorrow, so it’s not got the cheeriest of connotations. But it can also mean “wished-for child”. It’s a more unusual variant on the name Mary.

This one derives from the Celtic name meaning golden princess.

A great name for fans of surnames as first names. Can be used for a boy or a girl. It means park keeper.

A pretty choice for a baby girl!

After the type of rose. Great if you want a floral baby name.

This name is likely to grow a little more popular thanks to the character Rey in Star Wars, but it remains pretty rare and not so widely used. The word means king in Spanish.

From the name Roxanne, meaning dawn of day.

Meaning princess, it can be shortened from the name Seraphina if you wish.

After the most laid back day of the week.

Meaning gift this name is a gorgeous and unique name. It’s perfect for fans of more old-fashioned baby names.

Meaning a small brown songbird. It’s of old English origin and such a simple yet delicate name!

An alternative spelling for Winter. Great as a December baby name.

Looking out for the best, beautiful yet rare girl names for your daughter princess is one of the greatest pleasure one can have in their life which can’t be expressed.

So as you need to get and choose the best name out from the box we have listed out 507+ beautiful rare girl names which you must have definitely liked, right!

That’s all for the best and beautiful rare girl names in 2022. Hope you have definitely like the post as much as we do sharing it with you.

Don’t forget to share it with your friends and family members too so that they can also suggest you the best names for your daughter. 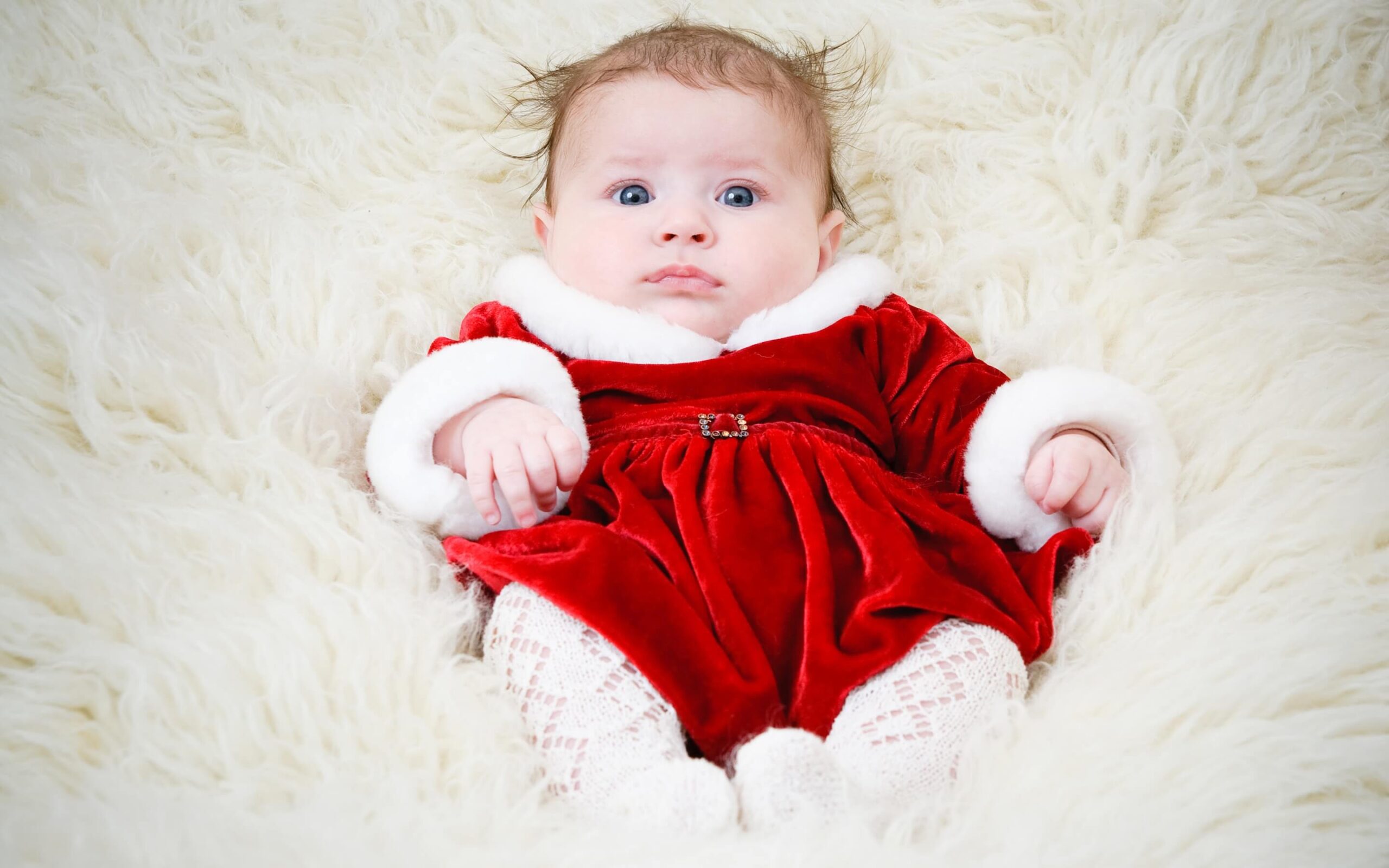